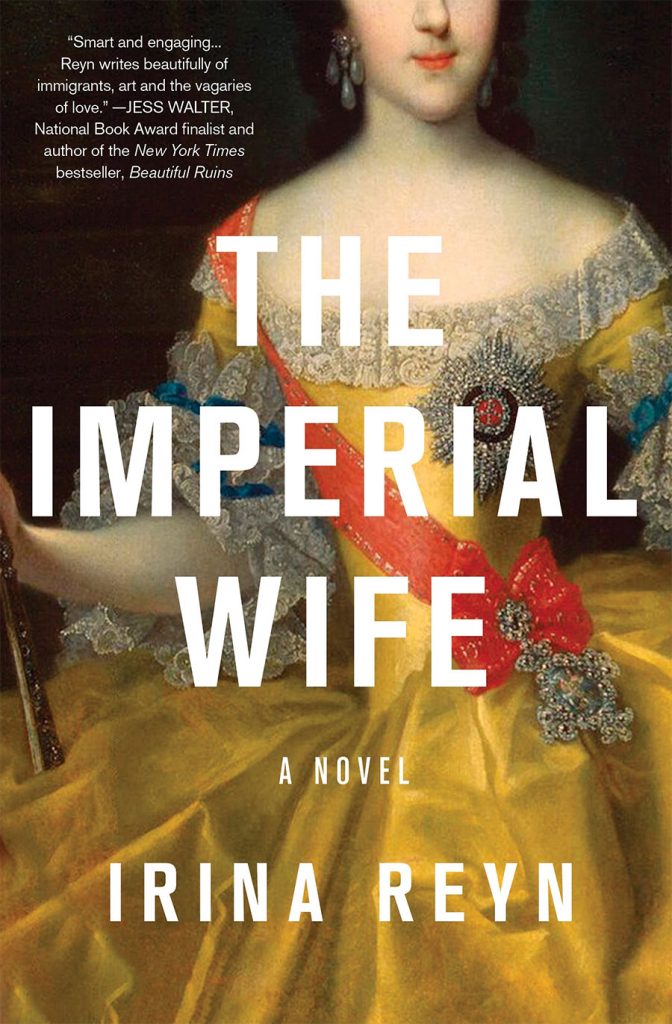 The Imperial Wife is about marriage. What happens to a marriage—or even an entire nation—when a wife is more powerful than her husband?

The novel follows the lives of two women, one in contemporary New York City and the other in eighteenth-century Russia. Tanya Kagan, a specialist in Russian art at a top New York auction house, is trying to entice Russia’s wealthy oligarchs to bid on the biggest sale of her career, The Order of Saint Catherine, while making sense of the sudden and unexplained departure of her husband. As questions arise over the provenance of the Order and auction fever kicks in, we are immersed into the world of Catherine the Great, the infamous 18th-century woman who may have owned the priceless artifact, and who it turns out, faced many of the same issues Tanya wrestles with in her own life. The Imperial Wife asks what female ambition means, today and in the past, and whether a marriage can withstand an ambitious wife.